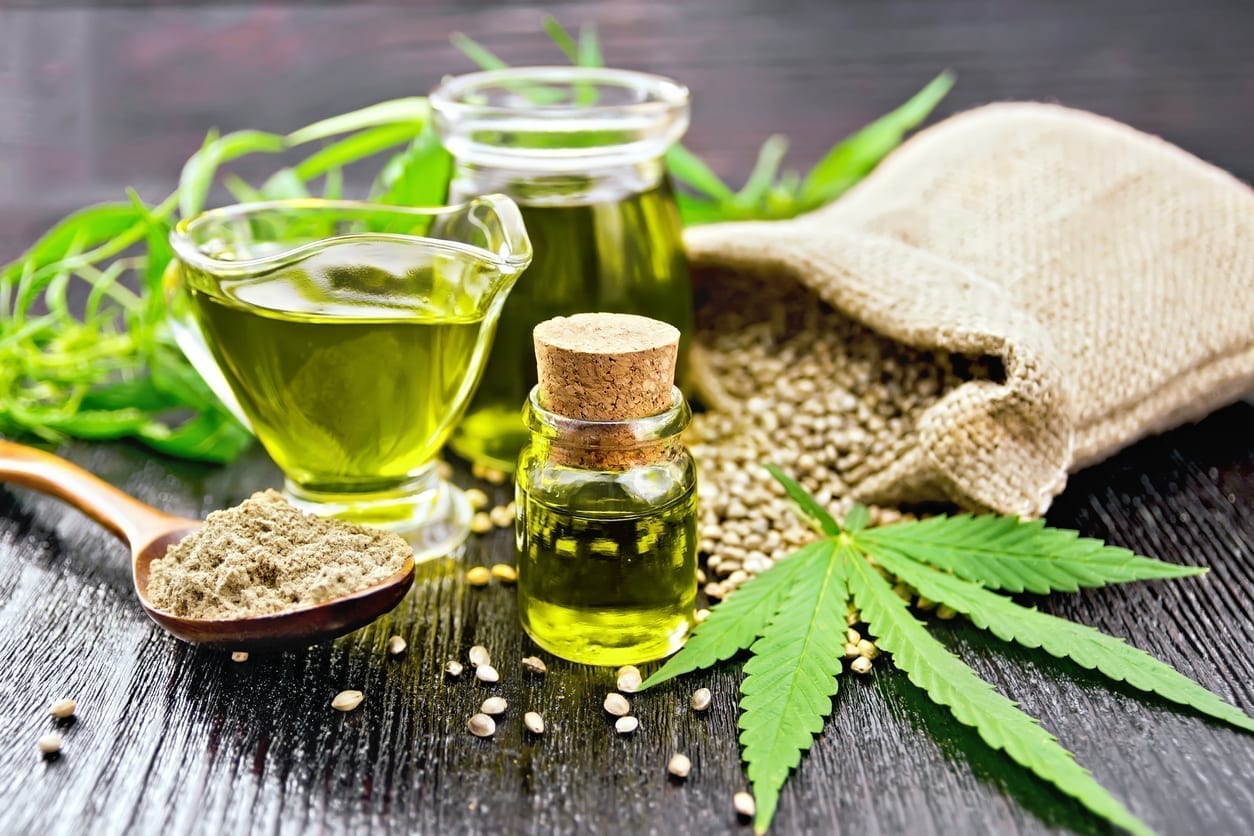 This event has ended

Landscape: There is an urgent, ongoing, and rapidly growing need for the formal federal legalization and regulation of cannabis in the United States. With the rest of the world already moving toward these frameworks, there is potential for massive supply and demand effects that will greatly influence American stakeholders for decades. Legalization in the US is a complicated matter and must be handled in such a way as to empower stakeholders and protect public health and consumer safety while taking into consideration the extensive cannabis industry that already exists within disparate state cannabis programs

Problem: The recently introduced Cannabis Administration & Opportunity Act (CAOA) was broadly written to encourage input from a wide swath of industry stakeholders. To that end, thousands of comments were submitted in response to the bill, but with the deadline for comment past, the process and inputs are now in the hands of teams working for legislators.

Solution: For the betterment of all stakeholders, open communications regarding the CAOA proposal and the rest of the holistic issues surrounding the harmonization of federal and state cannabis regulation should be an ongoing process. In the absence of other leadership, FOCUS and AFDO seek to bridge this gap by inviting stakeholders to engage via a series of webinars and content summaries intended to open and organization communication regarding the harmonization of cannabis rules and regulations.

Subscribe Now
Back to top
We use cookies to ensure that we give you the best experience on our website. If you continue to use this site we will assume that you are happy with it.AcceptPrivacy Policy