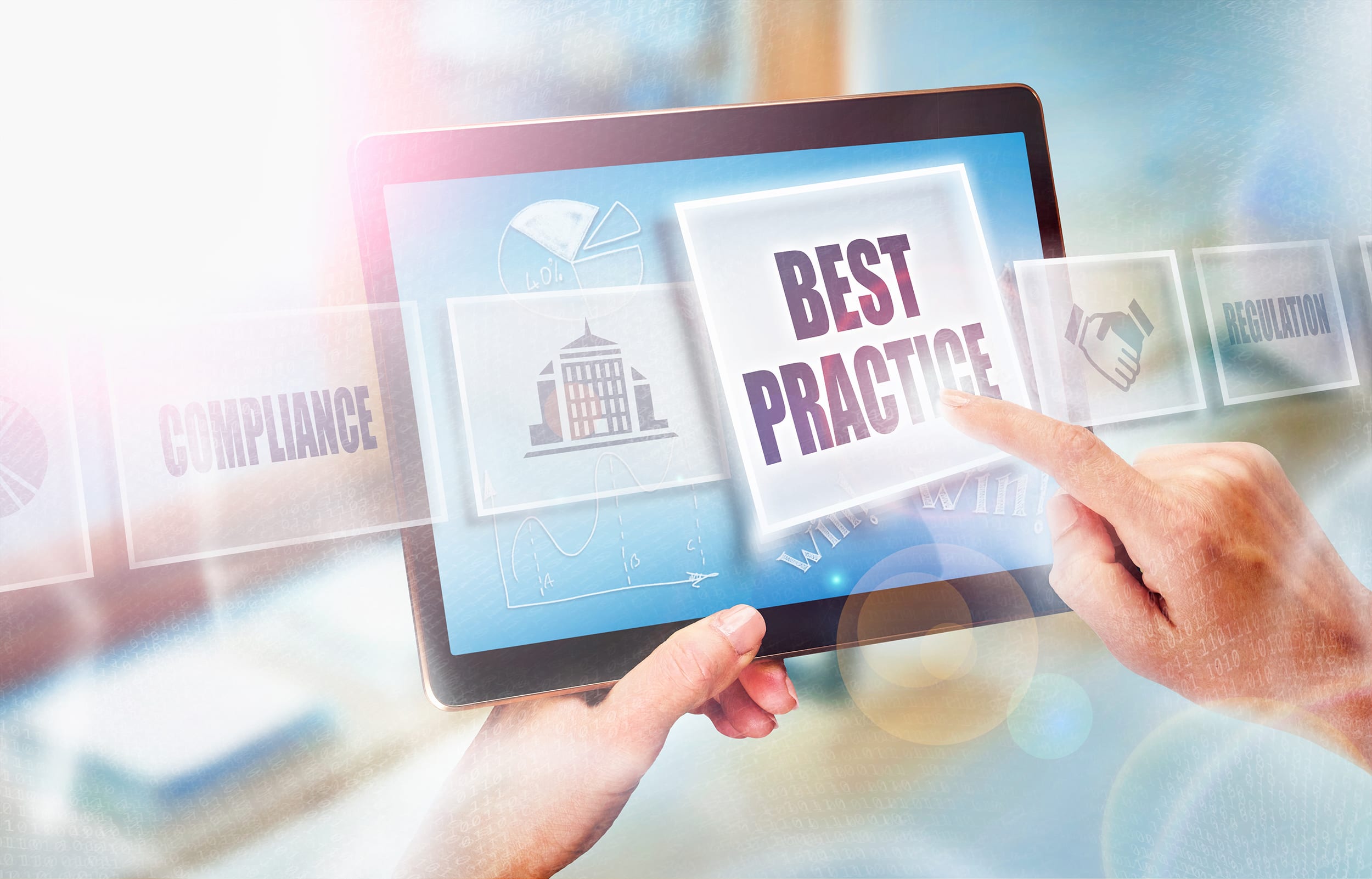 2021 continues to be a year of change and innovation on the heels of a year that required it.  This year, AFDO and the U.S. Food and Drug Administration will co-sponsor the Drug and Medical Products Virtual Educational Conference as it returns to the learning and networking event calendar. The conference will be the premier place to get updates from key regulatory leaders from the U.S., Canada, and industry in the Drug and Medical Products arena in this time of change.

The information-packed virtual event will take place in two three-hour sessions you can join at your computer on April 13 and 14 from 1:00 to 4 p.m. EDT each day. All you need to invest is your time to get the full benefit of this opportunity because the event is free. Registration is required.

AFDO members and stakeholders play a critical role in formulating law, regulations and best practices related to drugs and medical products. The annual conference is just one of the ways you can be involved. To learn more about the AFDO Drug and Medical Products Committee work or to join click here

Co-sponsorship of this event by the FDA does not imply an endorsement of the general policies, activities, or products of AFDO or any of the event’s additional sponsors.

Additional support for the event comes from Ceutical Labs and BioTeknia.

1:40 – 2:10pm ET – The Opportunities and Challenges of Using Real World Evidence to Support FDA’s Regulatory Decisions in the Area of Drug, Biologics and Devices 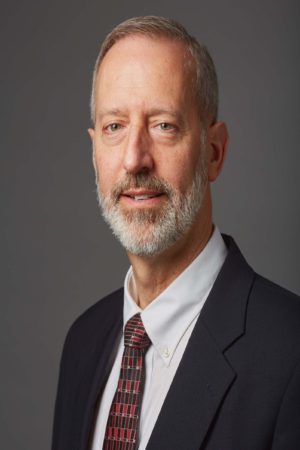 John Concato is the Associate Director for Real-Word Evidence Analytics in the Office of Medical Policy (OMP) at the Center for Drug Evaluation and Research (CDER), US Food and Drug Administration. In seeking to enhance policies related to drug development and regulatory review, his responsibilities involve coordinating CDER’s real-world evidence (RWE) Program, serving as Chair of the RWE Subcommittee, supporting RWE guidance development and demonstration projects, interacting with external stakeholders regarding RWE, and developing internal Agency processes related to RWE. He also supports other activities and initiatives in the Office of Medical Policy Initiatives (OMPI). Prior to joining FDA in 2019, his career focused on generating research as an independent investigator and research center director at Yale University School of Medicine and the U.S. Department of Veterans Affairs (VA), including serving as one of two founding principal investigators of the VA Million Veteran Program. He received M.D. and M.S. degrees from New York University and an M.P.H. degree from Yale University. 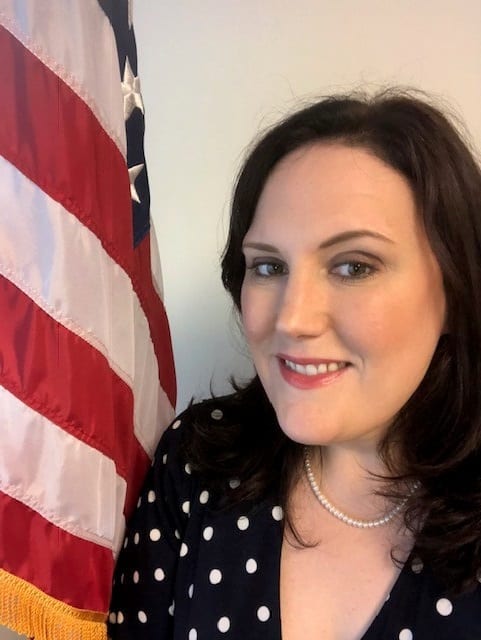 Dawne Hines became the Division Director of the Division of Northeast Imports on February 18, 2018.  She is responsible for the investigations and compliance staff who ensure that the FDA regulated products entering the country through the airports, seaports, and International Mail Facilities from Maine to Virginia are in compliance with FDA regulations.

From March 2017 until the standup of Program Alignment, Ms. Hines was the Director of Import Operations Branch (Downstate) of New York District, responsible for the oversight of the investigational staff at the New York and New Jersey airports and seaports.

From May 2012 until March 2017, Ms. Hines was the Director of Investigations Branch for the Atlanta District located in College Park, GA responsible for the oversight of all inspectional activities throughout the states of North Carolina, South Carolina, and Georgia, including both domestic and import operations.  There she established and strengthened relationships with various Partner Government Agencies, Port Authorities, and State counterparts to improve communication and collaboration.

Ms. Hines holds a BS in Biology and a BA in Spanish from Dickinson College in Carlisle, PA.  She also obtained a Lean Six Sigma Green Belt from Villanova University.  Prior to joining FDA, Ms. Hines was a high school Spanish teacher. 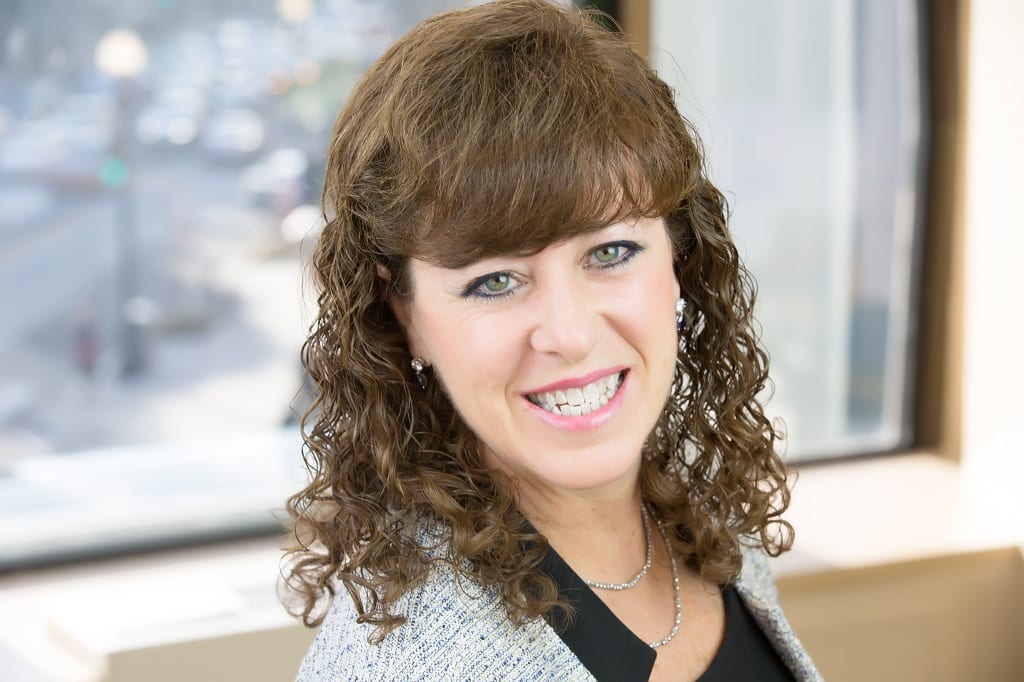 Kimberly A. Trautman is an experienced Medical Devices and InVitro Diagnostics Executive Vice President with over 30 years of experience. She worked at the US Food and Drug Administration (FDA) for 24 years and continues to work with Regulatory Agencies around the globe. Industry experience as well as regulatory agency experience. Demonstrated history of working collaboratively with industry, regulators and patient groups for the betterment of public health. Executes several medical device regulatory services and developed a formal Education/Training business. Established an Authorized Medical Device Single Audit Program (MDSAP) Auditing Organization and a new Notified Body for EU IVDR/MDR Designation. 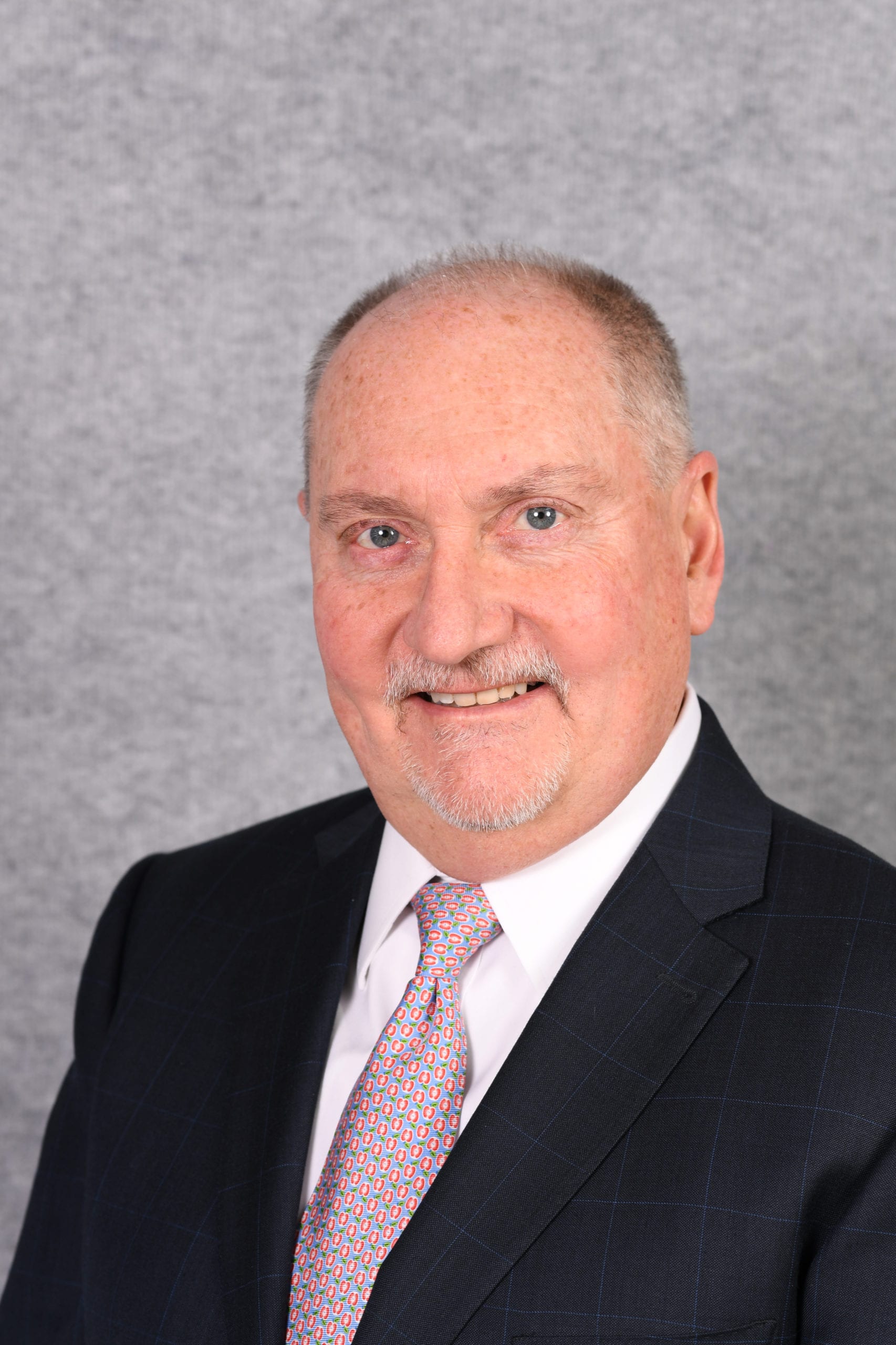 Since November of 2014, Scott MacIntire has been the Director of the Division of Enforcement at FDA’s Office of Regulatory Affairs (ORA).  Scott works closely with the ORA field divisions and FDA centers in determining voluntary and regulatory strategies for follow up action.  He also serves as the Agency focal point for guidance on recall plans and procedures, directs and coordinates ORA’s activities related to the investigation of health fraud, and provides management and oversight of the Agency’s debarment program.  He is currently an advisor to the Strategic Coordinated Oversight of Recall Execution (SCORE) team which was formed as an Agency response to the OIG Food Recall Study.  Prior to his current position, Scott was Director of the Chicago District Office from 2004 to 2014.

Scott has a bachelor of science degree from East Tennessee State University and has worked in the field of public health protection for the past 38 years, 31 of those years with the FDA. 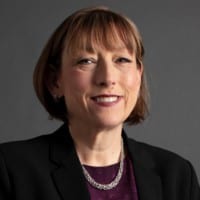 Dr. Miller comes returns from the U.S. Pharmacopeia (USP) where she helped guide USP’s working relationship with the FDA.  At USP, Dr. Miller was vice president, US Public Policy & Regulatory Affairs, with responsibility to deliver executive leadership for developing and achieving USP’s US regulatory science and intelligence, government affairs, and public policy programs’ goals. She also created strategic change focused on impacts and results resulting from engagement with federal, state, and international regulators, as well as senior leadership in industry, academia, and patient-focused alliances.

Before rejoining USP in 2016, Dr. Miller began her federal career with FDA’s Center for Drug Evaluation and Research (CDER) in 2007 in the Office of Unapproved Drugs and Labeling Compliance (OUDLC).  She began her CDER career working on online pharmacy and health fraud issues, and ultimately served as the director for OUDLC’s Division of Nonprescription Drugs & Health Fraud.

Prior to federal service, Dr. Miller worked at USP as a scientific liaison on medication safety standards for nomenclature, labelling, and packaging, and as the director of drug information for the USP Drug Information publication.  She started her pharmacy career working as a clinical pharmacist at MedStar Washington Hospital Center in Washington D.C.

Dr. Miller holds a bachelor’s degree in biology from The Johns Hopkins University and received her Doctor of Pharmacy degree from the University of Maryland. 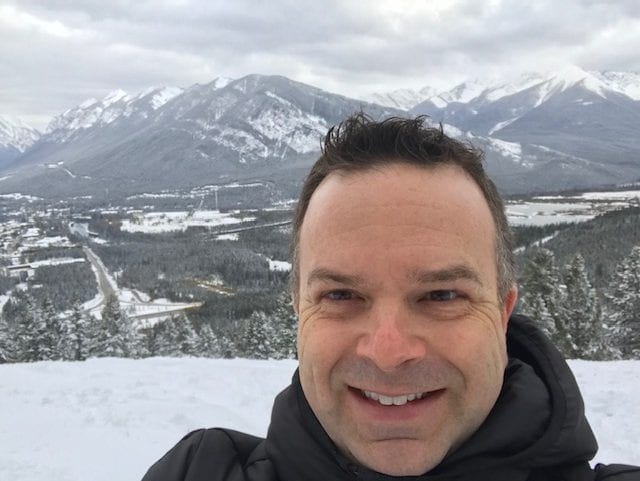 Pablo Morales, MD, is the Chief Medical Officer in the Office of Clinical Evidence and Analysis in the Center for Devices and Radiological Health (CDRH) at FDA. Dr. Morales received his MD from Universidad Pontificia Bolivariana, Colombia, South America. He trained in vascular and endovascular surgery at Guy’s and St Thomas’ Hospital in London, UK, where he also completed a research fellowship in interventional radiology.  He joined the FDA as a medical officer in 2008, after working in endovascular research at the Cleveland Clinic for two years. He serves as the clinical authority in providing support to FDA device specific offices in reviewing and evaluating clinical and research findings, real-world clinical evidence, analyses, laboratory and clinical behavior, and the impact of these factors and properties on the safety and effectiveness of medical devices.

Subscribe Now
Back to top
We use cookies to ensure that we give you the best experience on our website. If you continue to use this site we will assume that you are happy with it.AcceptPrivacy Policy